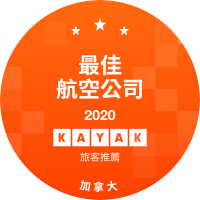 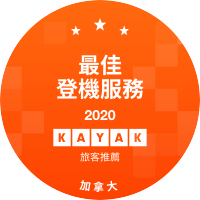 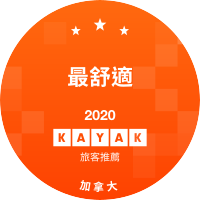 「The flight itself was comfortable」 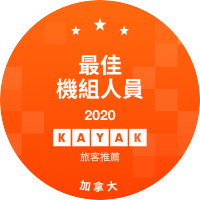 「new and much improved entertainment system」 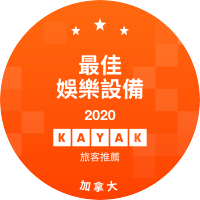 「The on-board crew were great.」 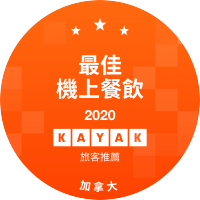 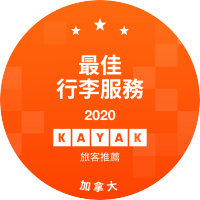 「It was a fairly short flight.」 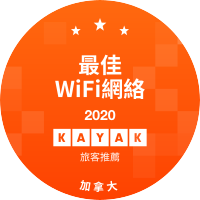