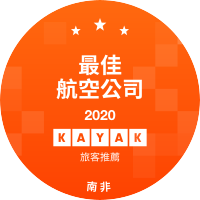 「The crew was good and friendly.」 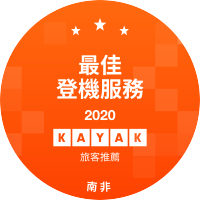 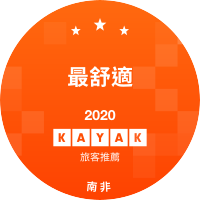 「"Besides that, the seats were comfortable"」 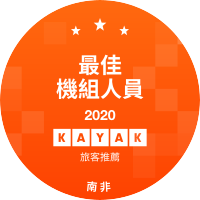 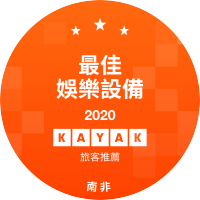 「The flight attendants were great」 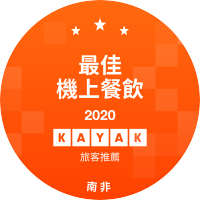