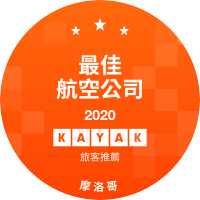 「Staff All friendly and helpful.」 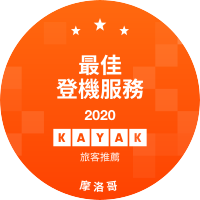 「The crew was very nice.」 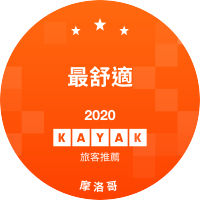 「It was a great flight!」 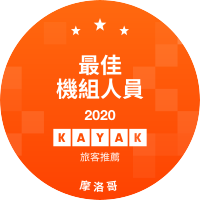 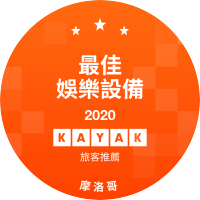 「The crew members were great.」 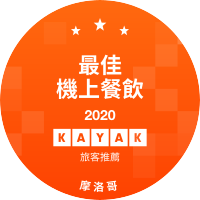 「Food was good along with entertainment.」