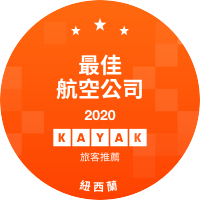 「Skycouch in Economy was wonderful.」 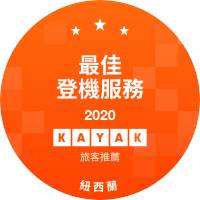 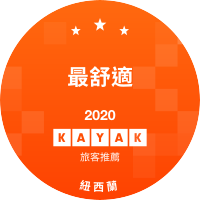 「The flight attendants were awesome」 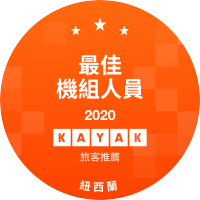 「"Seats were comfortable, bathrooms were good"」 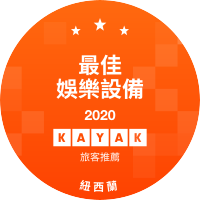 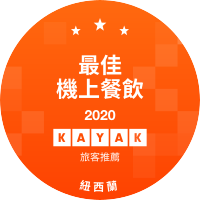 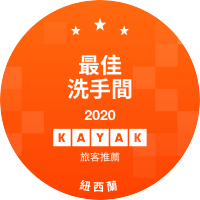