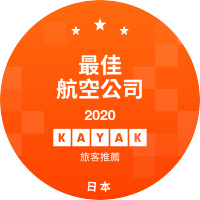 「The crew were very friendly.」 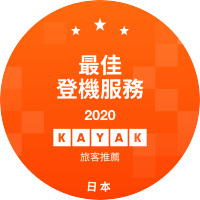 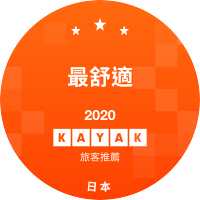 「Crew was attentive and food was great.」 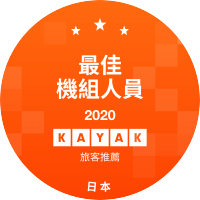 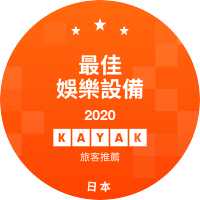 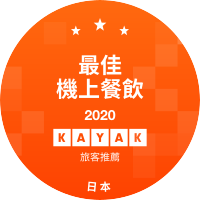