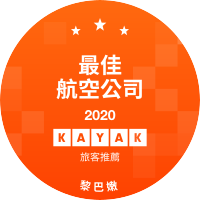 「The flight was comfortable.」 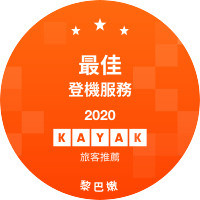 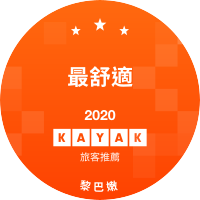 「The food was good」 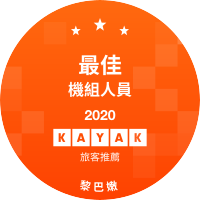 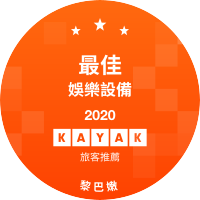 「I liked it Being a direct flight and the quick boarding .」 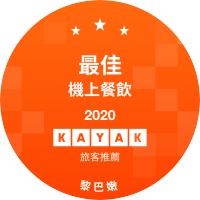